Chatbots Launch at Next FacebookF8

Hey all you tech savvy Kenyans! I hope you’ve got yourself all set up for the Facebook F8 Meetup happening this April 18th at the Nairobi Garage Westlands campus. This will be an engaging session for all developers in the hub to come together and seek motivation from game changing speakers like Facebook founder Mark Zuckerberg.

News is, that Facebook will also launch group chatbots at the F8 Meetups. Facebook is to reveal a new class of chat-bots that work inclusively within the Messenger chat groups. As a result users will be kept informed about news in real time, therefore you can stay up to date with your favorite sport chart and e-commerce deliveries.  Facebook is currently working with top chatbot developers to get this mission accomplished and soon they will open up the APIs to include independent developers in the building phase. 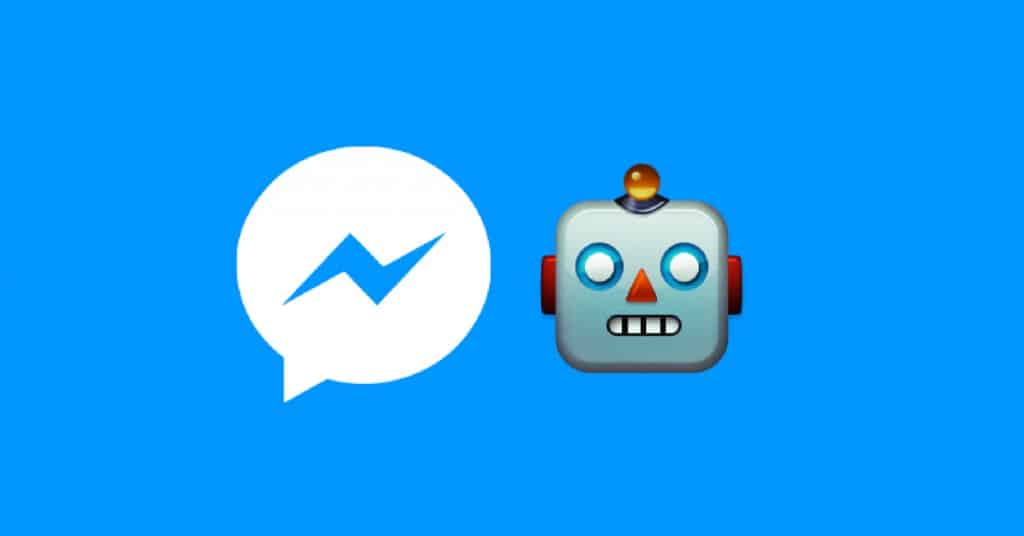 For instance, if you work in an e-commerce environment the chatbot can keep you informed about your lunch delivery in real time alerting you when the meal was prepared and when it will arrive. Cool stuff! Facebook Messenger already features sports news bots from media property theScore and the NBA’s Sacramento Kings, plus food-delivery bots like those from Domino’s. Soon they could be equipped to keep a whole group for friends in the know. The group bots launch could address two big problems with the Messenger bot platform Facebook launched last year at F8 that TechCrunch previously reported was coming.

Unripened AI technology and poor understanding of questions led many users to be disappointed with Facebook’s chatbots. Facebook’s head of Messenger David Marcus admitted at TechCrunch Disrupt that “The problem was it got really overhyped, very, very quickly. The basic capabilities we provided at the time weren’t good enough to basically replace traditional app interfaces and experiences.”

Since these group bots won’t be the sole conversation partner, there will be less pressure on them to act human, and more opportunity for them to service a specific utility.

Second, their existence in group chats will provide a viral growth mechanism for bots, which don’t have easy discovery channels already.

Currently, users have to type a bot’s name into Messenger’s search box to start a conversation with one. There’s no native way to browse for bots, so businesses have to either get the bot’s exact name drilled into people’s heads through marketing or get them to initiate a conversation with a bot through a Facebook News Feed ad. That’s led to the emergence of little-known third-party browsing options like Botlist.

With group bots, one user could add a bot to a thread, thereby exposing its existence to other friends in the group. Both particular bots and the whole bots platform could see a rise in recognition and audience, which might attract higher-profile developers and brands to build them.

It’s still unclear how exactly users will find and add bots to threads. Facebook doesn’t have a bot store or suggester, but perhaps more bot discovery options will be part of the slew of announcements slated for Facebook’s big yearly F8 development conference. Make sure you’re there to find out as well!

Here’s more on careers and talent from the Nairobi Garage

GET A SPACE
COVID-19 Response - We care about your safety
All our spaces are implementing Ministry of Health guidelines and we are encouraging our staff and members to continue practising safety precautions when away from the office. As the COVID-19 crisis is developing, we at Nairobi Garage are actively thinking about how we can assist you and the business ecosystem in Kenya.
X